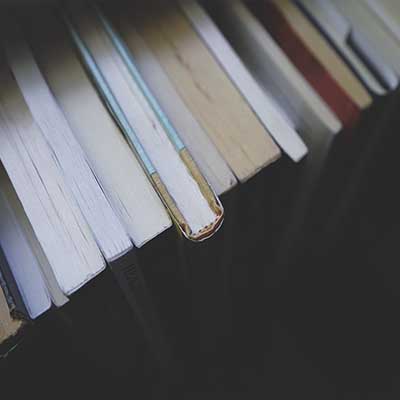 Confinement, punishment and prisons in Africa

This interdisciplinary volume presents a nuanced critique of the prison experience in diverse detention facilities across Africa.

The book stresses the contingent, porous nature of African prisons, across both time and space. It draws on original long-term ethnographic research undertaken in both Francophone and Anglophone settings, which are grouped in four parts. The first part examines how the prison has imprinted itself on wider political and social imaginaries and, in turn, how structures of imprisonment carry the imprint of political action of various times. The second part stresses how particular forms of ordering emerge in African prisons. It is held that while these often involve coercion and neglect, they are better understood as the product of on-going negotiations and the search for meaning and value on the part of a multitude of actors. The third part is concerned with how prison life percolates beyond its physical perimeters into its urban and rural surroundings, and vice versa. It deals with the popular and contested nature of what prisons are about and what they do, especially in regard to bringing about moral subjects. The fourth and final part of the book examines how efforts of reforming and resisting the prison take shape at the intersection of globally circulating models of good governance and levels of self-organisation by prisoners.

The book will be an essential reference for students, academics and policy-makers in Law, Criminology, Sociology and Politics.