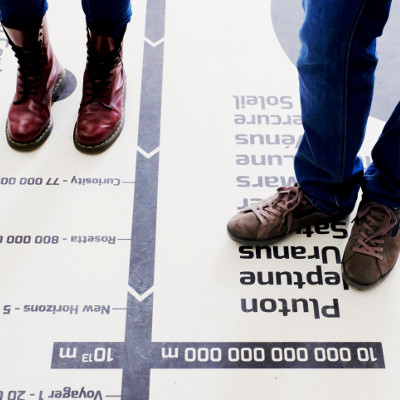 Learn more about the tuition fees and various expenses you may encounter during your stay.