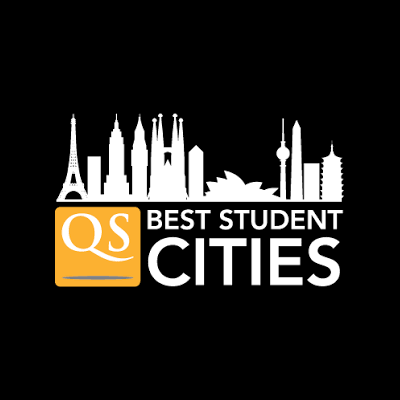 Lyon is France's second biggest city in terms of student population, with 130,000 including 15,000 international students. The city as a whole has an ideal size and energy: big but not overwhelming, dynamic yet relaxed, cosmopolitan and affordable. It's also ideally located -- less than two hours by train from Paris, Marseille, Geneva and Europe's finest ski slopes.

Lyon is widely praised for its enviable quality of life, mind-blowing gastronomy and UNESCO world heritage architecture. The city boasts a rich history and buzzing cultural life. It's renowned for its spectacular Festival of Lights, atmospheric concerts during the Nuits de Fourvière, ravishes movie buffs during the Lumière film festival and hosts the world-known Contemporary Art Biennial and Dance Biennial.

An ideal city for students

Lyon has been named the 2nd best student city in France, according to the 2017 and 2018 QS Best Student Cities rankings. It ranks cities on a number of measures, including student satisfaction, affordability, university rankings, employer activity, student mix and desirability.

The Culture Pass includes 4 tickets to shows over a whole cultural season, in the cultural structures of the Lyon Metropole and also discounts for the Nuits Sonores festival. It is sold exclusively to students upon presentation of a student card (or tuition certificate) for the current year.

The "Jeunes Ambassadeurs" program aims to boost the global credentials of Lyon, Grenoble and Saint-Etienne by pairing up international students with a "business coach", who is a manager at a company or an institution in the student's field of studies or interest.

The coach introduces the student to the company or institution and to events and conferences to meet other business leaders. Upon return in his or her home country, the student will then become an ambassador for the region and will foster contacts with other young ambassadors, coaches and universities. 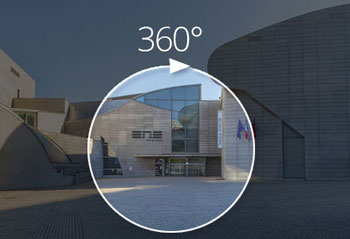 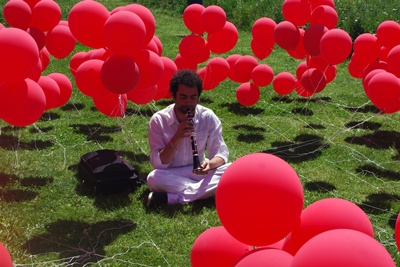