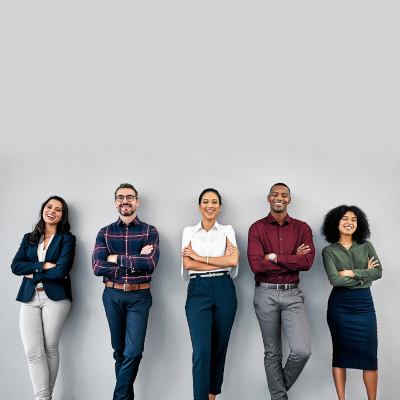 ENS de Lyon has appointed representatives for gender equality. The goals of the representatives are defined within the framework of the Equality Charter signed in 2013 by the ministries of women's rights and higher education and research. They focus on four major objectives to:

The advisors are strongly involved in the established scheme to combat sexist and sexual violence at the School. An equality officer coordinates all the measures put into place.

Measures in favour of equal access to different sectors and careers

For 4 years, ENS de Lyon has been actively supporting the operation "Science, a women's profession" led by the Aslan LabEx (laboratory of excellence) in partnership with the non-profit organization “Femmes & Sciences”. This program is carried out on International Women's Day, with high schools, to fight against gender stereotypes in girls' future career choices.

The School has many teacher-researchers involved in various associations to promote scientific careers for girls. Its recruitment and career management policy is working on reaching gender parity at various levels of teacher-researchers’ careers.