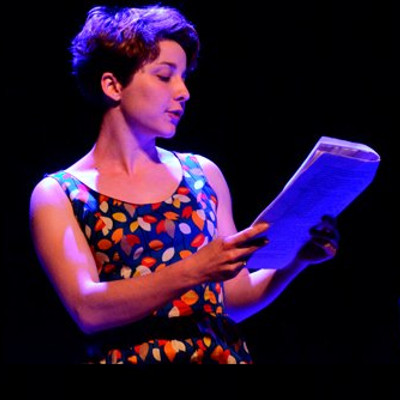 All year long, students and staff can participate to several cultural activities (photography, theater, dance, music, drawing...) as well as benefit from the school's facilities such as the theater or the gallery and other exhibition rooms. The Kantor Theater is both a theater and a school, reflecting what makes the ENS de Lyon special. The Artemisia gallery hosts exhibitions of contemporary art and photography. Training for the photo lab

ENplaStik offers photography courses to learn basic shooting and printing techniques in the photo lab, which features a digital processing lab and a darkroom for traditional film photos (black & white and color).

The art studio welcomes painters, designers, sculpters and professionals of other disciplines selected by the ENplaStik student club.

With the Champ Libre student club, you can take a course on film shooting and editing techniques and participate to the "Week-end Films" events. During these workshops organised several times per year, students write and shoot their own film with professionnal equipment lent by the shool.

"La Vieille Branche" is a theater company opened to all students. With the assistance of professionnals, 2 shows are produced per year and played in the Kantor Thearter as part of the ENScène student club's s program.

Incidences, the school's dance company, welcomes beginners as well as experienced dancers who wish to participate to the creation of a dance performance, from the music choice to the show organisation.

The Diderot Library is home to some 1.2 million documents and electronic resources that can be consulted by students, teachers and researchers from Lyon and its region. 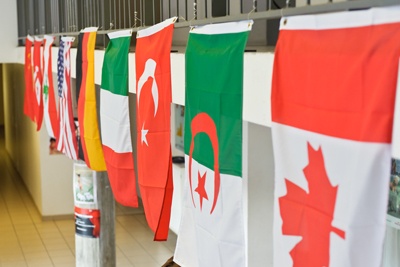