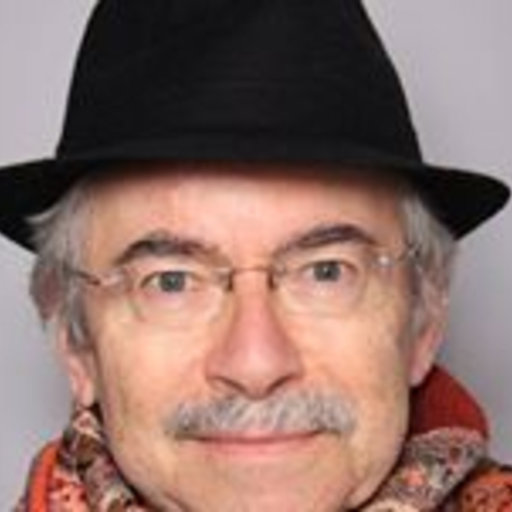 Georges Bohas, holds the prestigious French agrégation diploma in Arabic. He is a professor at École normale supérieure de Lyon, a member of the Institut Universitaire de France, and a specialist in the editing and translation of Arabic texts. He is a member of the laboratory ICAR.

In addition to his substantial research work, Georges Bohas has published several books for the general public on Arab popular literature. Whilst working at Actes-Sud, he translated and annotated the series of the “Roman des Baïbars”: Les bas-fonds du Caire, Fleur des truands, La chevauchée des fils d'Ismaïl, La trahison des Emirs or Meurtre au hamman, that translate as “Cairo's lowland, Flower of the mobsters, The journey of the sons of Ismail, The betrayal of the Emirs or Murder in the Hamman”, very evocative titles for epic novels co-translated with J-P. Guillaume.

A prominent specialist in the Timbuktu Manuscripts

In January 2012, Georges Bohas published the "itinerary of an Arabist" in which he recounts how he became a specialist of the Arabic language.

That same year, in November, this linguist, Professor of Arabic literature at the ENS de Lyon, and researcher at the ICAR laboratory, published a book at Actes-Sud on the manuscripts of Timbuktu: Le roman d'Alexandre à Tombouctou. Histoire du Bicornu.

This book, received a warm welcome from the press and was published by three institutions: Actes-Sud, École normale superieure de Lyon and the Mamma Haïdara Library. Georges Bohas is the leading author. Abderrahim Saguer, IGE at the ICAR laboratory and Ahyaf Sinno, Professor of Arabic literature at St. Joseph's University in Beirut, co-signed the book.

This first volume deals with the Alexander Romance, an account of the life and exploits of Alexander the Great, including the Qur'anic legends (...) and wonderful tales like those of the "enchanted castle" and the "country of the Djinns". The book is bilingual: in French and Arabic; on the pages in Arabic, the right column reproduces the original manuscript, while in the left column, the standard Arabic interpretation is printed.

The protection of the writings of Timbuktu

Extensive work undertaken by the ENS de Lyon and INSA de Lyon has helped to protect the writings of Timbuktu and, ultimately, to enable many people to discover it. Georges Bohas was responsible for the translation of this work.

ENS de Lyon continues to study new work on Timbuktu. In addition to the collection presenting scientific technical publications for a specialized audience, Georges Bohas has worked on a new collection set up in association with Actes Sud, based on his research. This collection provides novels and works of popular literature for a less-informed audience. It is within this framework that Le Roman d’Alexandre à Tombouctou has just been published – it’s surprising to know that this novel was found by chance in the midst of a set of law books.