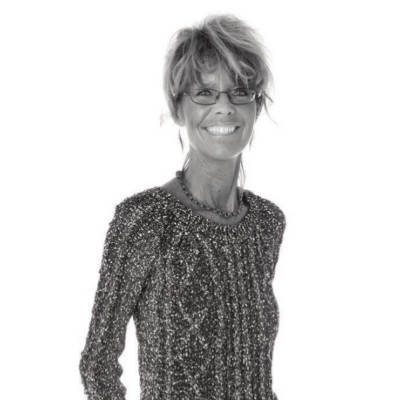 Janne Blichert-Toft left her native Denmark to come to live in France in 1994. She worked at the ENS de Lyon as Marie-Curie post-doctoral fellow, she became temporary lecturer and research assistant in 1996 and researcher at the CNRS in 1997, then director of research in 2002.

In 1994, she had her first publication in Science and then a second in Nature of 1997. Janne Blichert-Toft was awarded the CNRS bronze medal, in 2001, distinguished for her research and the Etienne Roth Award from the Atomic Energy Commission awarded by the Academy of Sciences in 2005, before being elected Fellow of the Geochemical Society and the European Association of Geochemistry. In 2010, she won the CNRS silver medal in 2012 and was elected Fellow of the American Geophysical Union in the same year. In 2015, she received the prestigious Medal Gold of Steno from the Danish Geological society, a medal awarded only once every five years. Since 2016, she has been elected a foreign member of the Danish Royal Academy of Sciences and Letters.

An active member of various learned societies in both France – such as the Société Philomathique de Paris in 2014 – and abroad, Janne Blichert-Toft – who has specialized over the course of her career in isotopic geochemistry, gaining a deep understanding of planetary mantle-crust evolution, as well as the chemical composition of the material of the solar system, was awarded, in 2018, with the Murchison medal by The Geological Society of London, for all of her work and her significant contribution in the field of geology and geochemistry.

Murchison Medal of the Geological Society of London in 2018

Plenary speaker invited to the Goldschmidt Conference in Prague in 2015

Steno Medal of The Danish Geological Society in 2015

Member of the Philomathic Society of Paris in 2014

Fellow of the American Geophysical Union in 2012

Medal from the École normale supérieure de Lyon in 2010