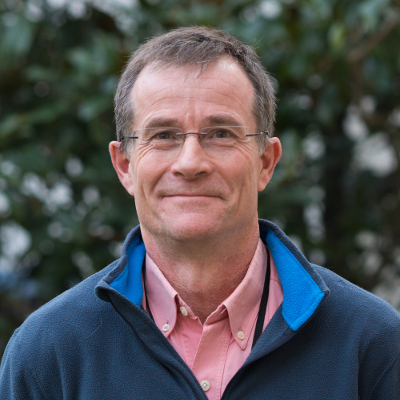 Born in 1961, Peter Holdsworth studied at the Imperial College of Science and Technology in London and defended a PhD thesis at Oxford University in 1985. That same year, he started a post-doctorate at the University of British Columbia in Canada and then at the Institut Laue-Langevin in Grenoble. Since 1990, he works at ENS de Lyon where he is currently Professor of Physics.

His research activities focus on working with experimental groups, both within his laboratory and outside. He has been involved in developments that have led to the realization that a condensed system can be seen as a vacuum for (quasi) exotic particles, magnetic monopolies, which carry a magnetic charge analogous to electric charge.

He is also very active in the development of teaching at ENS de Lyon, in particular for the integration of teaching in research activities. From 2002 to 2015, he also worked there as Director of the Department of Physics.