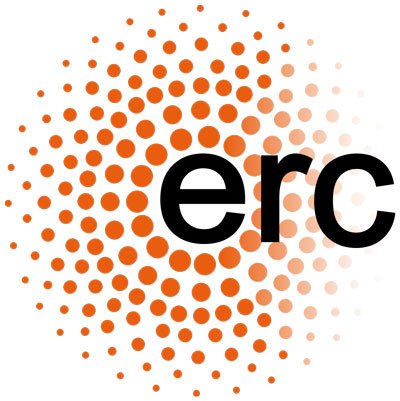 The last decade has witnessed a revolution in the prediction and understanding of new phases of matter characterized by topology and/or entanglement. This includes topological insulators, semimetals, superconductors, quantum spin liquids, topological Kondo systems, etc.. However, most of the theory is directed at the classification of ground state properties and elementary excitations, and most successful experiments are spectroscopic. The big frontier is transport. The latter is the key for nearly all applications in condensed matter. It is also the most sensitive probe, and gives access to the lowest frequency, lowest energy properties of materials. Yet its understanding remains much more primitive than that of various spectroscopies, at a time when the body of transport experiments in extreme regimes is rapidly growing. Responding to the need to tackle this problem extensively, the proposed ERC will provide a broad and detailed understanding of heat and electrical transport in a wide variety of quantum systems in different regimes: quantum magnets at low and high temperatures, near critical points, and semimetals. It will provide key tools and guidelines to study and understand transport in experiments.

I propose to focus on two goals that I deem most direly needed for the understanding of transport in modern quantum materials: (i) Develop the theory of thermal conductivity in complex magnets, on several fronts, both in quantum spin liquids and more generally at high temperatures and quantum critical points, (ii) Investigate transport in novel conducting and superconducting states with controllable topology and entanglement induced by spontaneous symmetry breaking phenomena in correlated systems–topics at the frontier of topological metals and semimetals.

Achieving these goals will enable informed interpretation of a growing body of modern experiments on highly entangled states. The proposed work will add to fundamental theory, develop new tools and methodologies, and forge ties to specific experiments, laying the groundwork for future applications. It will train students and postdoctoral researchers in cutting-edge theory and the art of applying it to quantum materials.

ERC Starting Grants support promising researchers who are at the beginning of an independent research career. The creation of their own research team will be funded with the grant.

For the evaluation of the researcher profile several benchmarks according to research domain and career development are taken into account. Benchmarks include publications as main author in high-ranking international journals, (translated) monographs, patents, conference presentations or (inter)national prizes and awards.

Set up a project

The ENS de Lyon assists researchers with their projects by providing technical support and helping them diversify their funding requests. 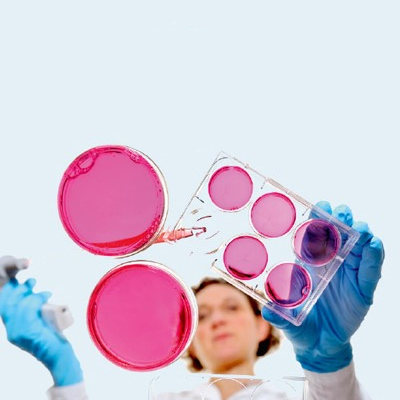