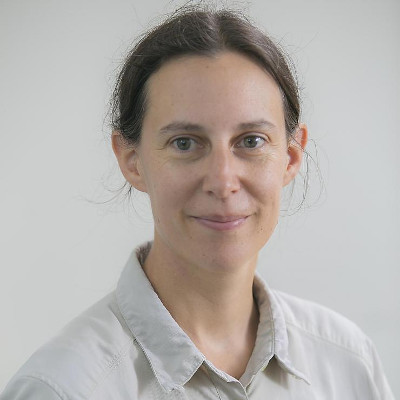 Born in 1977, Anne Benoit studied from 1997 to 2000 at École nationale supérieure of Computer Science and Applied Mathematics of Grenoble (ENSIMAG), majoring in Systems and Networks. At the same time, she obtained a DEA in computer science: systems and communications at Université Joseph Fourier, Grenoble, and carried out an internship at the laboratory ID-IMAG studying the interactions between the trace tool for Athapaskan-0 and the traced applications – under the supervision of Jacques Chassin de Kergommeaux.

From 2000 to 2003, she completed a PhD in Computer Science: systems and communications at the Institut National Polytechnique de Grenoble (INPG) – methods and algorithms to evaluate the performance of large state-space systems – under the direction of Brigitte Plateau. From 2003 to 2005, she was a research assistant in Scotland at the school of Computer Science at the University of Edinburgh. She collaborated with Murray Cole, Jane Hillston and Stephen Gilmore on the Enhance project: improving the performance of computer grid applications using high-level programming models (algorithmic skeletons) and Performance models (Process algebras).

Anne Benoit joined ENS de Lyon in 2005, as a lecturer, working in the Laboratory of Parallelism (LIP) on the ROMA project - Optimization of resources: models, algorithms and scheduling. She is interested in the design of algorithms and scheduling techniques for parallel and distributed platforms, as well as the performance evaluation of parallel systems and applications, with a focus on energy consumption and resilience.

Anne Benoit is an associate editor (in chief) of the journal ParCo (Elsevier), and a member of the Editorial Committee of TPDS (journal IEEE) and JPDC (journal Elsevier).  She has chaired the Program Committee of several major conferences in her field, in particular HiPC, ICPP, SC and IPDPS.